Spent a couple of days in Prescott with my son Collin, selling one of my trucks a 98 S-10, I put it on craigslist and it was sold half an hour later. That’s what you get for putting it on for 500 under low blue book. I sort of fell into another truck a couple of weeks ago, a 97 Toyota Tacoma which I picked up for a steal, thanks Sandy. It wouldn’t pass smog in California, so I got a special power of attorney and a bill of sale, changed all of the fluids, aligned her and brought her over to Arizona, 21 miles per gallon and 127 bucks later, I was her proud owner, I think I’m going to keep her. 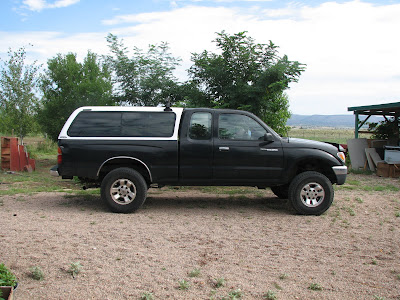 During my stay in P-town, visited my buddies Larry, Jason and their families and found my new favorite beer, Dogfish Head, 90 Minute Imperial IPA, mmm, very good stuff. Also met up with Carla from Some Soldiers Mom along with her soldier Noah and Jim, we had an excellent meal at the Iron Springs Café. 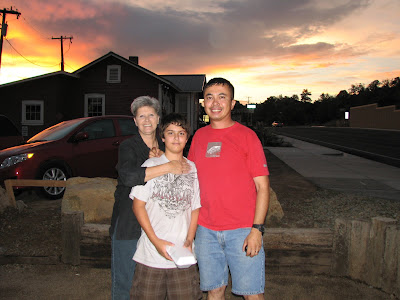 Now I’m down in Phoenix after dropping the son off at the airport, hanging out with my dad. Spent this morning doing some automotive work on my step-moms car and had lunch with one of my best supporters when I was overseas, Sherri and her husband, she’ll be at Blogworld with CC which I’m sure is going to be a blast. 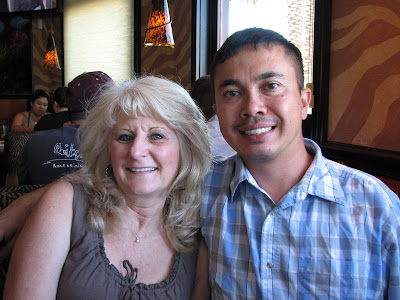 Tomorrow, I have an appointment to pick up a 2008 Dune Pearl Ford Fusion that I ordered from Exchange New Car Sales while I was in Iraq. 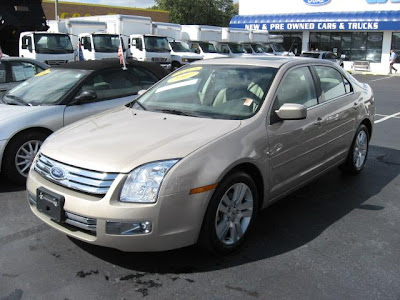 Ack! (which is the first 3 letters of the license plate on the Toyota). I’m getting rather long in the tooth and it’s about time I had bought a brand new car, never thought I would see the day. When I get all of my stuff out of storage, I’ll be selling the Suburban at a very discounted rate, anybody interested in an 89 diesel suburban?
More fun in the sun, hope everyone is doing good out there, it's good to be home.
Posted by Unknown at Sunday, August 10, 2008