Back in 2009, I posted some pictures of going to a steampunk event called Skeleton Key and my friend Nate took a liking to a girl who was in the picture. 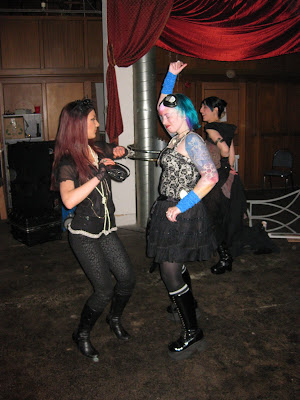 He said something like… oh, new Facebook search, you can pull up your old messages, on September 9th 2009, he said exactly this-

1. San Diego needs to have events like skeleton key. That looks badass, and I'm sick of my goth/dark clothes collecting dust in my closet!

2. Your friend Saija; WOW. I am tres impressed my friend!”

I had just got my Blackberry sometime around that time and was going to copy and paste this to a message to her but through some outlandish twist of fate, I pasted it on her wall instead. A month later, they met in person and they were like 2 peas in a pod and the funny thing was, part of him knew, the first time that she Last year, he purposed to her and this Saturday past, put a ring on her finger.

When she friended him and he saw the post on her wall, he vowed that he get back at me for it and he did by making me the Best Man at his wedding and for my bride’s part, the Maid of Honor. Best. Wedding. Ever.
Saija was gorgeous, we all looked sharp in the tux’s and the girls were breathtaking. Goth themed wedding with a lot of personality, open bar, a great photographer (I haven’t seen her pictures yet but she was smooth) and good friends to hang with. Sorry I would have posted more pictures of the wedding party but was busy getting pictures taken of myself. 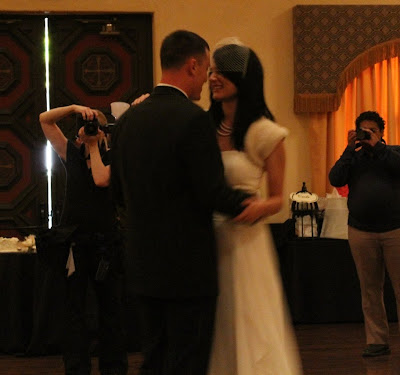 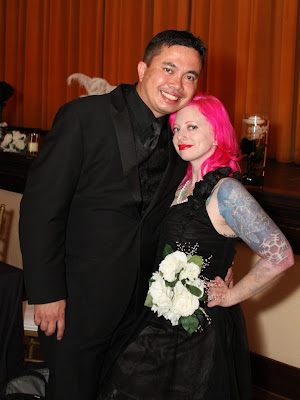 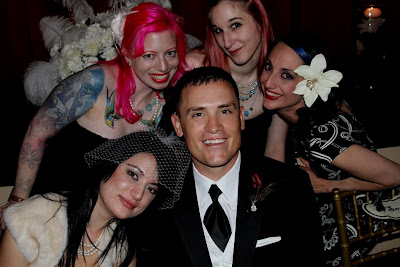 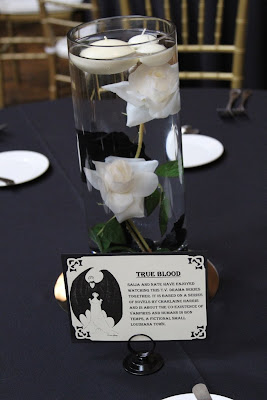 Congrats Saija and Nate, we're proud to have been the pivot to get you to this point and look forward to many many years of martial bliss between the two of you. And traveling to Finland!
Afterwords, I took some of the pretty flowers on a photo safari around Balboa Park to play with the 7d. 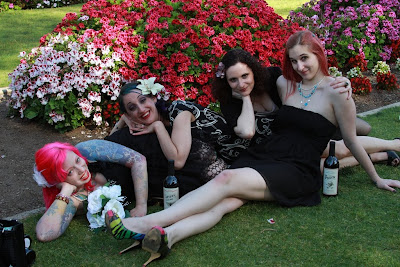 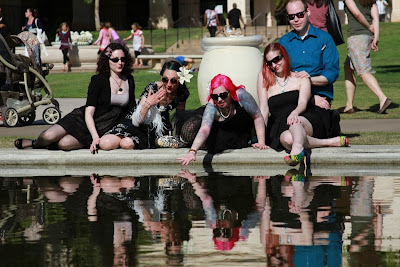 To top it all off, we knocked off the biggest bad guy on the planet and turned him into fish food! Last weekend rocked!
Posted by Sean Dustman at Monday, May 02, 2011 No comments: